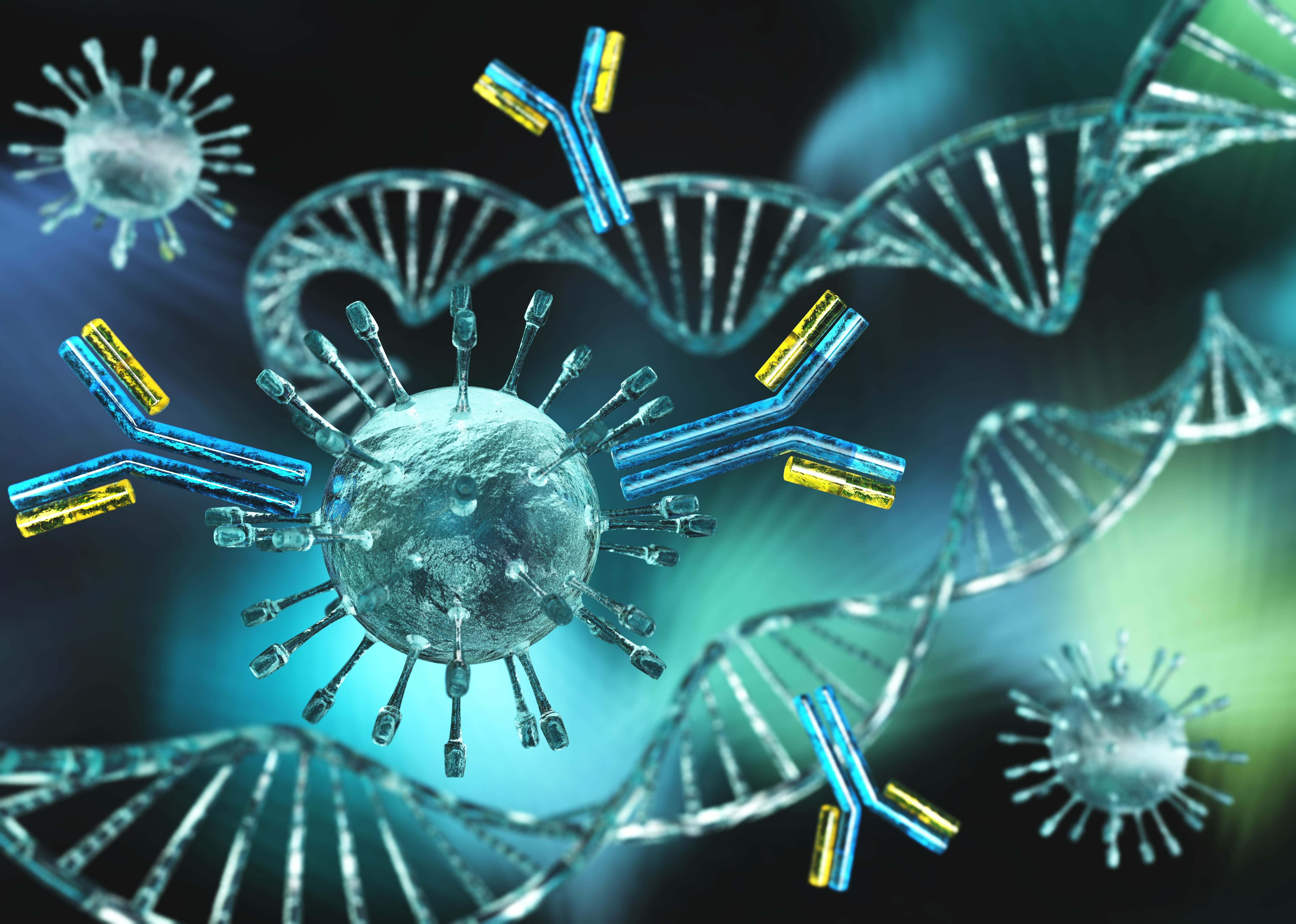 Since it's discovery, CRISPR has been one of the most discussed and debated topics in the scientific community, partly due to the overwhelming amount of potentially landmark applications for it. CRISPR has many potential uses for plant agriculture and human health. This report focuses on the benefits that CRISPR can bring to therapeutics. We examine some of the best partners for tech transfer and the developments they are looking to bring to market.

It is important to initially understand what we are talking about when we are referring to CRISPR. CRISPR (Clustered Regularly Interspaced Short Palindromic Repeats) is adapted from the naturally occurring “immune system” of bacteria. When bacteria are attacked by bacteriophages, which are a virus like organism, the bacteria use CRISPR to incorporate part of the foreign genetic material into their own DNA. If another bacteriophage with sufficiently similar genetic material attacks, CRISPR induces CRISPR associated enzymes, or “Cas”, to slice up the foreign DNA. This revolutionary technology has provided us with the possibility finding cures for sickle cell disease, cardiovascular disease and treatments for refractory non-Hodgkin's lymphoma.

The global market for CRISPR technology was over USD $1 billion in 2020 and is estimated to grow to over USD $6 billion by 2028, at a CAGR of over 20%. With so many opportunities for companies and institutions to apply this technology, it becomes important from a tech transfer standpoint to explore the leaders of this industry.

Our report on the top 10 companies covers a wide variety of areas, from patents to partners, and from commercial to financial activity. We have also included a section on ESG (environment, social and governance) activities for each company, where that information is available. As there are currently no widely accepted standards for ESG, we have chosen to note these activities as self-reported by each company. We have included a preview of one of these reports below. 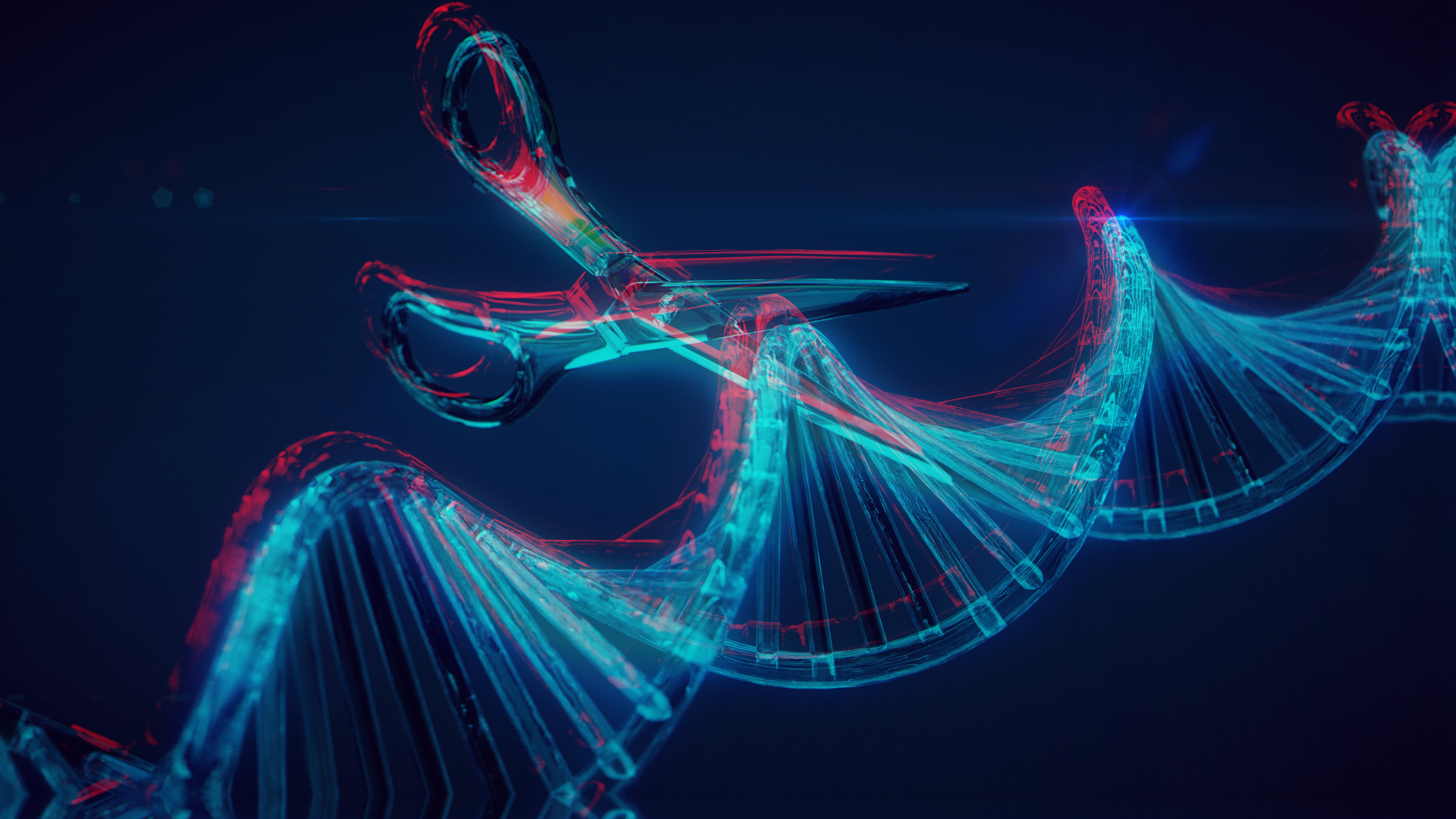 As previously described, Caribou and Intellia have a licensing agreement, which was the subject of a dispute. Intellia publicly announced its interpretation of the license as covering “all of Caribou’s intellectual property relating to CRISPR/Cas9 technology for all therapeutic, prophylactic and palliative uses and applications for any or all diseases and conditions in humans, with the sole exceptions of anti-microbial and/or anti-fungal applications” in a SEC filing. The matter was ultimately resolved in arbitration, with Caribou agreeing to take a license from Intellia, as reported in another SEC filing.

A number of Intellia’s patents/applications are co-owned with Novartis or Regeneron.

Intellia is a publicly traded company. Its stock began a sharp rise in late 2020, although it has since fallen back somewhat. It has had negative EBIT since 2018. Of the 6 analysts currently covering the stock, 4 rate it as a “strong buy” or “buy”, with 2 rating it as “hold”.

Intellia has a section on governance as part of its website that is focused on investors. 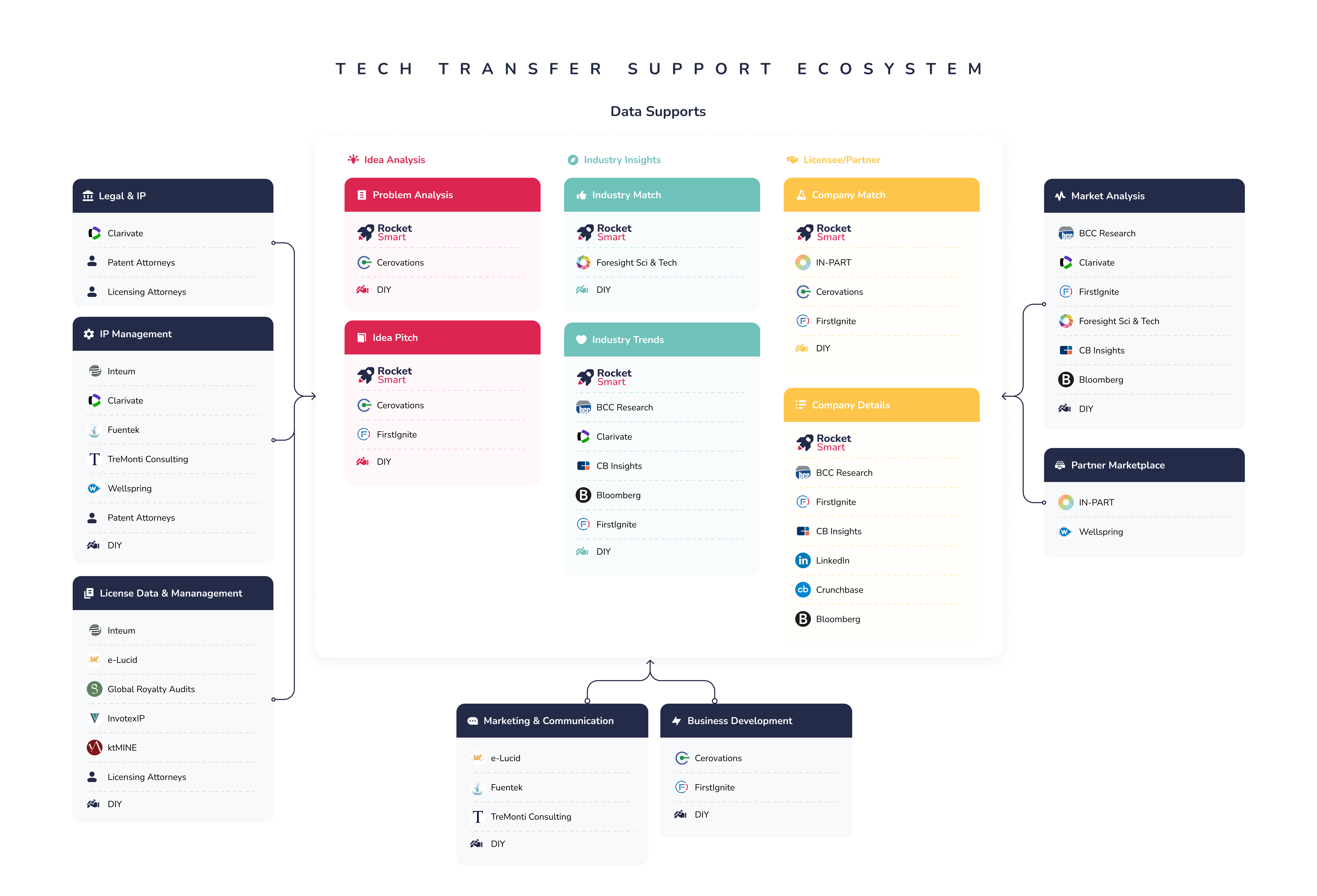 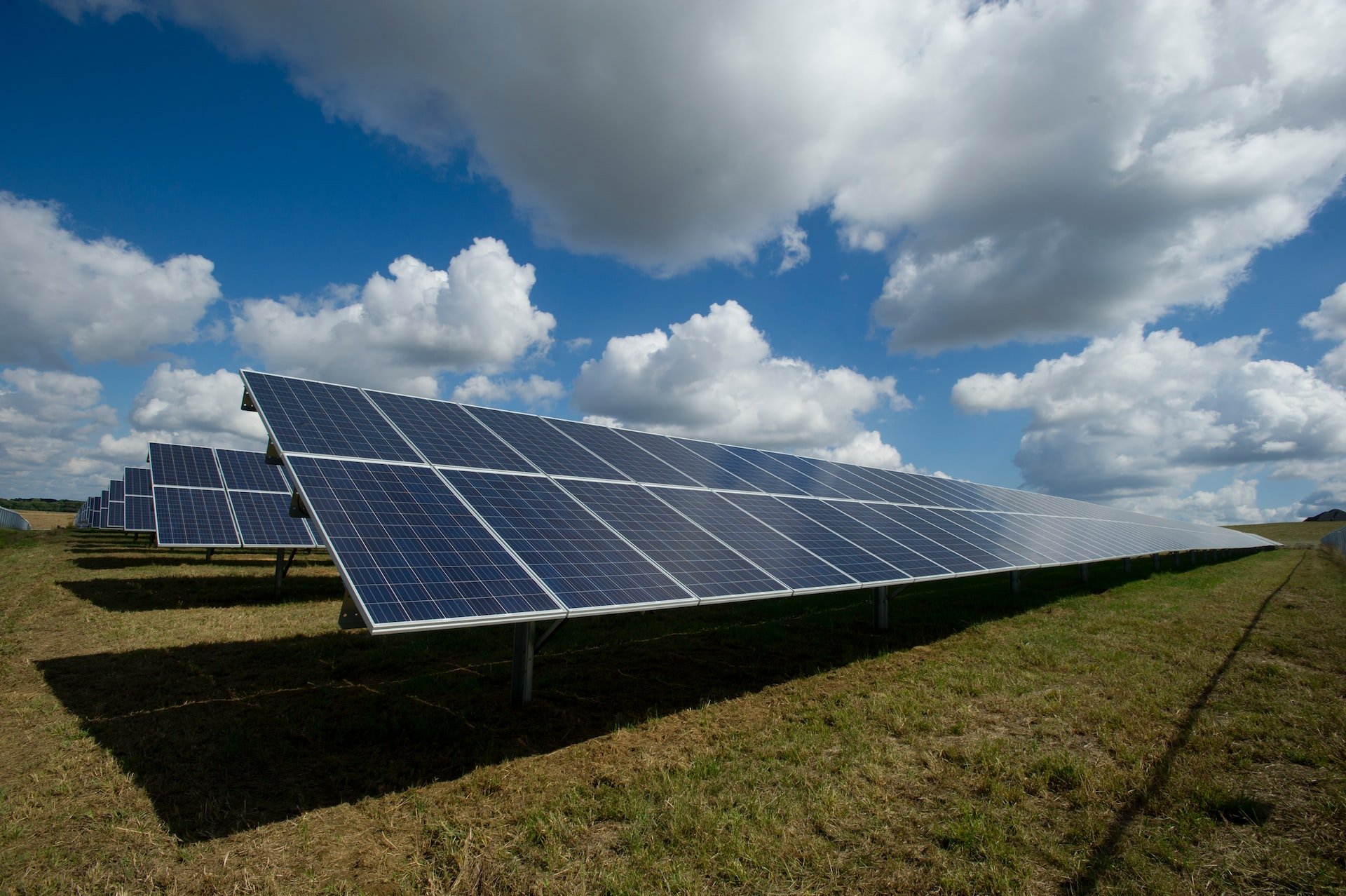 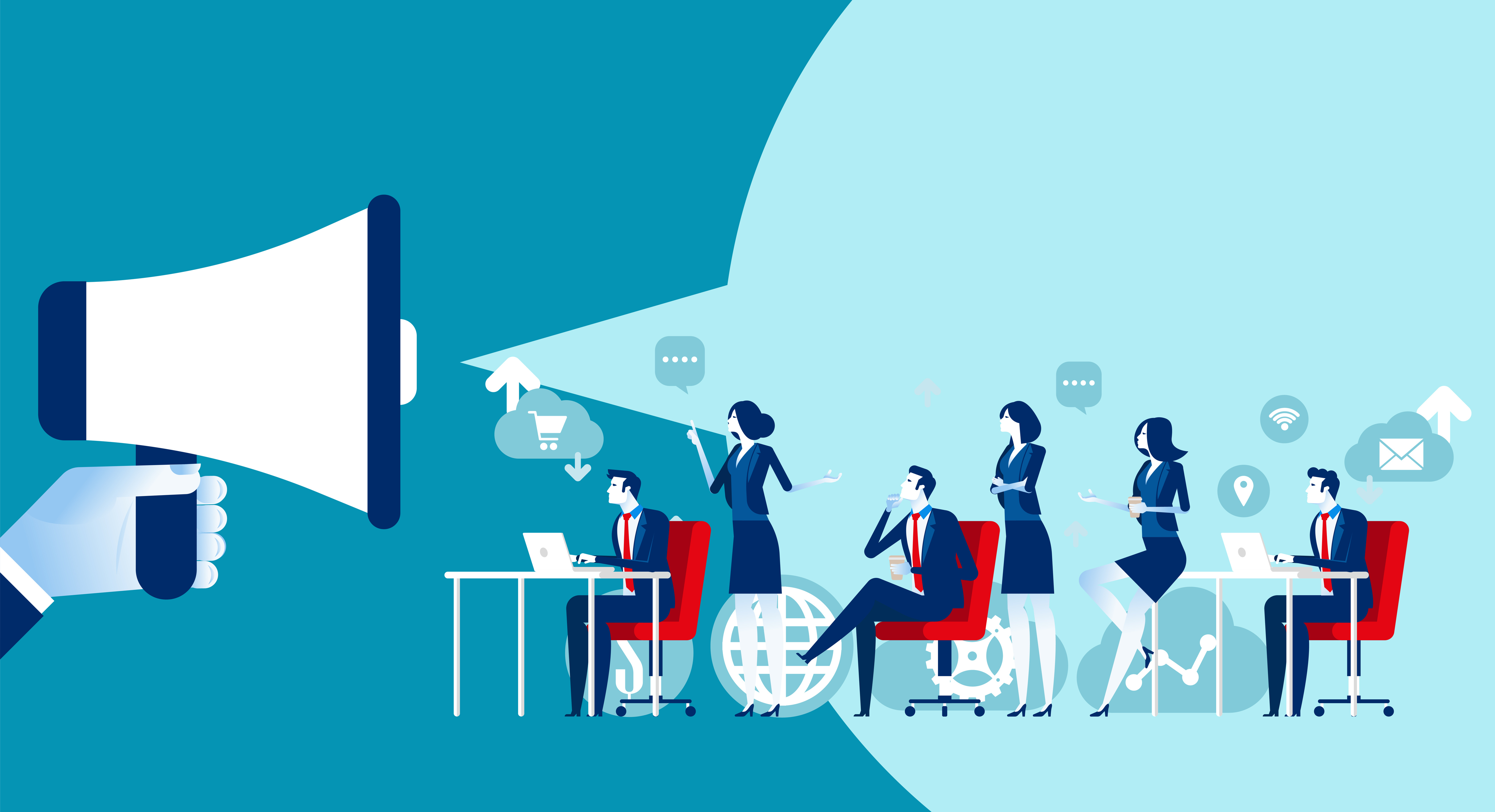 Take Your Tech Transfer from Good to Great