What is blockchain? An introduction

Blockchain is the buzzword that dominates any conversation about the future of technology, from the power of cryptocurrencies to new forms of cybersecurity.

I personally have been involved in protecting blockchain inventions with patents. Unsurprisingly, many startups use this technology – but you’d be surprised how many large companies are involved. Apple, Walmart, and Visa are among the many companies with blockchain related patents.

Yet despite its ever-growing popularity as a technology, there are still many misconceptions around blockchain. So I’d like to start with what blockchain actually is.

Blockchain is a type of distributed ledger technology that stores and records data.

In the old days, transactions were tracked in written ledgers and stored in financial institutions. Traditional ledgers could be audited, but only by those with privileged access. Later, centralized databases were used, but transparency was still lacking. Blockchain took these concepts and democratized them by removing the secrecy around how information – namely transaction data – was handled.

In its simplest form, a blockchain is a distributed list of transactions that is constantly updated and reviewed, explains Annika Feign on CoinDesk 1 As a type of distributed ledger technology (DLT), it can be programmed to record and track anything of value across a network spread around multiple locations and entities. This creates a sort of worldwide spider web of connected computers. 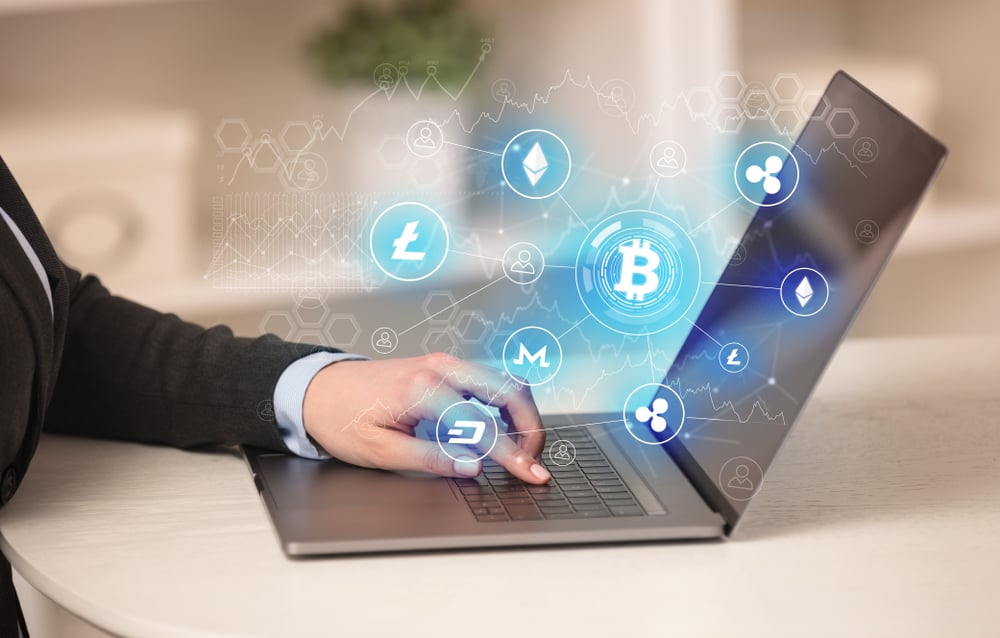 While often associated with cryptocurrencies, blockchain technology is not exclusive to the digital asset market. Thanks to its unique ability to add and store data, it can serve many other functions across a range of industries.

No need for banks

The blockchain removes the need for intermediaries like banks. The peer-to-peer network cuts out the middleman and allows transactions to be secure, cutting down on costs, and can be reviewed by anyone.

If you imagine a virtual world where communication is remote, if I’ve promised you $100, my identity is digital, and my original promise to you—the $100 – was recorded as a smart contract in an open block of data.

After the deal was recorded, the block was closed soon after and added to a consecutive chain of blocks, like a ledger. 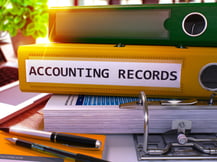 Discussion of what is blockchain can range from constant synchronization of multiple replicas around the globe of the same ledger to the technical aspects of data encryption, dynamic and static data registry, etc.

Anton Vorontsov2, a McKinsey & Co. alum, talked with us about the latest trends in blockchain.

“As a blockchain researcher, I see the most exciting thing about the blockchain technology is that it can be applied to virtually all areas of business and reporting: managerial accounting, bookkeeping, tax accounting, and so on.”

Vorontosov explained, “Blockchain technology is a natural next step after the internet, allowing not only the pervasive real-time transmission of information, but also putting it into a feasible and unique format. This allows it to: distinguish a copy from the original removing the risk of forgery; and identify two equal elements of information as two independent originals with no ‘original-copy’ relationship.”

Beyond being used for finances, blockchain technology has many other functions. Hospitals are integrating the blockchain to help track medical record data and improve their accuracy.  Agricultural firms use it logistically to track the supply chain of food.  More recently, it has become a means to trade, sell and authenticate original digital pieces of art.

Getting technical about blockchain

The main purpose of blockchain technology is to create a secure digital identity. Identity is based on possession of a combination of private and public cryptographic keys. 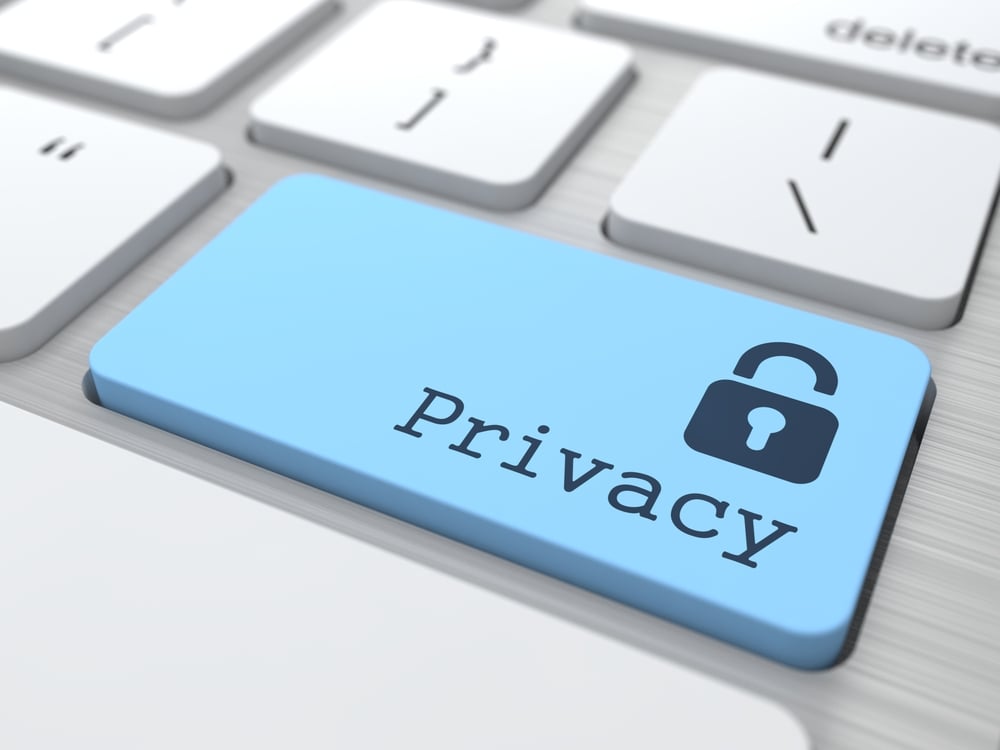 The distributed network is important. Much of the value of various blockchains, such as the bitcoin blockchain, is that they are large networks where validators reach a consensus that they witness the same transaction at the same time.  They use mathematical verification to confirm each transaction.

CoinDesk3 explained that when cryptographic keys are combined with this network, a useful form of digital interactions emerges. The process begins with A taking their private key, making an announcement of some sort – in the case of bitcoin, that you are sending a certain amount of the crypotocurrency – and attach it to B’s public key.

A block – containing a digital signature, timestamp, and relevant information – is then broadcast to all nodes in the network.

By securing a digital identify reference, based on possession of a combination of private and public keys, blockchain technology can create a secure digital identity reference.

Blockchain is based on cryptography, decentralizations, and consensus, which ensures trust in transactions, as IBM described4.

In most blockchains or other distributed ledger technologies (DLT), the data is structured into blocks. Each block contains a transaction or bundle of transactions.

Each new block connects to all the blocks before it in a cryptographic chain so that it’s impossible to break. All transactions within the block are validated by a consensus mechanism.

Blockchain technology enables decentralization through the participation of members across a distributed network. There is no single point of failure, and a single user cannot change

the record of transactions.

However, blockchains can still be hacked5.

Important to jump on blockchain now

We aren’t picking 20 years randomly. It is the lifespan of a patent.

If you are investing in blockchain, you need a strategic patent partner who will advise you every step of the way.  Your partner will help you understand blockchain and what you can do with your innovation up to 20 years from now and revolutionize the process.

It’s valuable to think ahead. A comprehensive intellectual property portfolio that includes blockchain can be of substantial value – for bolstering market position, protecting research and development efforts, generating revenue, and encouraging favorable cross-licensing or settlement agreements.

We’ll be considering university activities in blockchain in our next posts. While universities do a great deal of research, we found relatively few university patents that are focused on blockchain. We will consider what universities are doing – and why failing to obtain blockchain patents may disadvantage research organizations in the future.

Schedule an appointment to see our platform and learn more about blockchain!