Expanding into a volatile economy

And you’d be wrong. My company kept on growing, faster and faster, in 2001...and then in 2002...and then it kept going strong to this day. Over my entrepreneurial lifetime, I’ve seen great success when expanding into a volatile economy. This may sound counterintuitive —but it works! When things are so unstable, like they are now, real innovators are the strongest. Clients start looking for alternative solutions. Innovative entrepreneurs can succeed!

Times of crisis are a great opportunity to take control of your future!

But this is not just a motivational blog to keep you going. Here’s my advice to really succeed as an entrepreneur. Which is, to get moving now!

Back to 2001. During the crash, I helped a lot of companies expand to new markets, especially in the US. This was a time of uncertainty, a lot of Internet and software companies were losing money on a daily basis. Startups who ventured to other markets, and looked for new opportunities, were the only ones left standing. A number of my clients not only survived but exited with large multiples.

It was during these difficult years when Google really established itself as the go-to search engine of the Internet. Google News was launched in 2002, in the teeth of the dot-com bust.  PayPal grew during 2001 and went public in 2002. These are just two examples.

Fast forward to 2008. This is the year when I decided to expand my business by moving into a new market. It also happens to be the year when the Great Recession started in the US. Israel, where I founded my first company back in 2000, was actually quite stable and strong.

So where did I decide to expand my business? Why to the US of course! With the Great Recession, I thought that startups like mine would have a chance to get business from the big dominating market players. And I was right - my US business expansion worked really well!

Of course, my company wasn’t the only one launching right into the US recession. Airbnb launched in SXSW in 2008, and they had only 2 clients (one of them was one of the founders)! Square was founded by Jack Dorsey right after the crisis, in 2009... the same year when Stripe was also launched.

It’s no coincidence that many big companies are launched during difficult times. These are the moments where we can break into markets that were previously closed to us. It isn’t easy to be optimistic and launch while everyone around us is panicking. Our creativity and resilience are deeply tested when it’s difficult.

But times of crisis provide a unique scenario in which we can succeed, while other companies fail. We have to make decisions quickly and take chances. Limitations and constraints make us think better and faster.

“My freedom thus consists in my moving about within the narrow frame that I have assigned myself for each one of my undertakings. I shall go even further: my freedom will be so much the greater and more meaningful the more narrowly I limit my field of action and the more I surround myself with obstacles.”

What you do now, and more especially, what you don’t do now for your business will have repercussions. Two or three quarters from now you’ll see the difference. Don’t be like Marc Benioff from Salesforce during the crisis of 2008. Years later, he regretted not hiring more people back then due to the crisis.

So why would expanding into a volatile economy work? Think about what your competitors are doing. Many companies stop investing, they cut costs and wait for the crisis to end. When good times come back, they’ll probably be short on resources, cash flow, or even employees. Crises inevitably end and you have to plan for that. Make sure that when the crisis ends you’re ready to keep going with your business, while others take time to start going back to business again.

“When someone congratulates me on a good quarter they don’t realize those results were fully baked about three years ago.”

Adapting to circumstances as they come is what separates successful from failing businesses. I’ve worked with several companies and I know from experience that nobody regrets adapting to circumstances. They look back to uncertain moments and are thankful for taking bold actions, making plans for the future, and investing in their businesses. They don’t regret it. I know I’ve never regretted it. 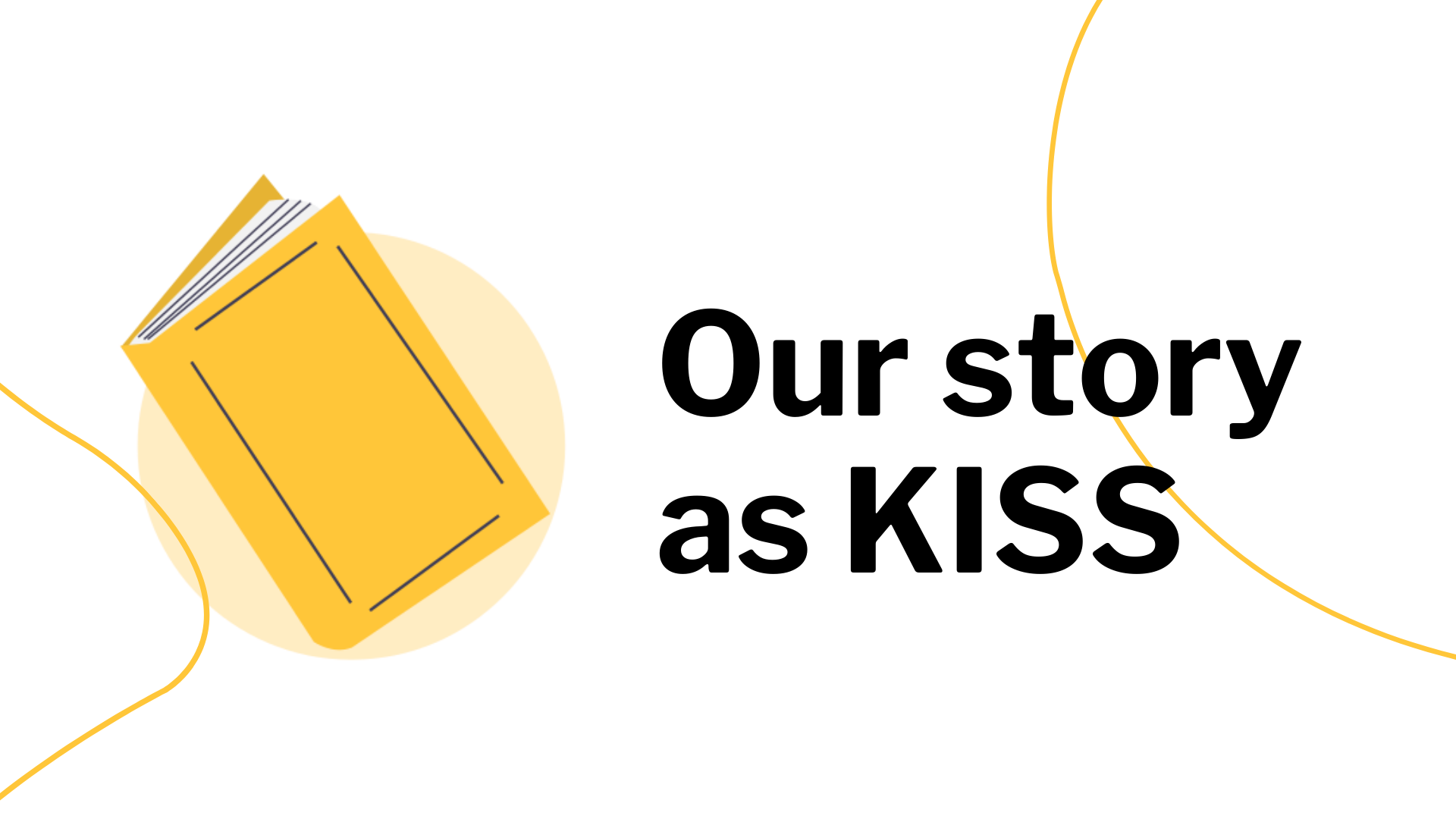 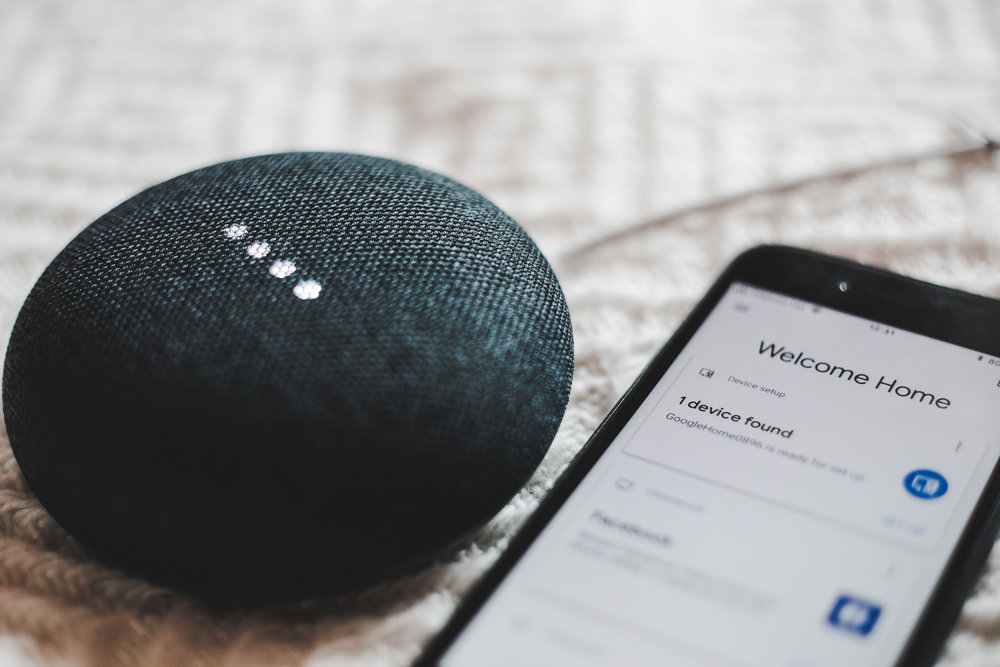