Can Patents Be Enforced On Decentralized Autonomous Tech?

As a speaker in the European Blockchain Convention (EBC),  I spoke about Intellectual Property and Blockchain.

In response to the published EBC interview, we received many interesting replies via Twitter. I could’ve just answered in a short tweet (or thread) but instead, I want to expand on the topic as I believe it will be useful for people working with blockchain technology.

The most interesting question pertaining to patents in the thread is:

Q: Can patents be enforced on decentralized autonomous tech? At the KYC layer? What if the tech connects through decentralized interoperability layers like Blocknet and KMD?

A: It's time to rethink patent based business models. Patents are definitely old school. Patent laws

started with the rise of the nation-state, so they began in the 18th century and were then fully developed in the 19th century. Changes have been made to reflect new technologies, but the basic patent laws haven’t changed to meet the needs of the 21st century.

We’re patenting things based on artificial intelligence and blockchain with laws that were established centuries ago!

Regarding whether patents in the above situations can be enforced, I would say yes.

Exactly how enforcement occurs depends on the nature of the business behind the tech; in other words, where the money goes.

One possible method for enforcement in the US is the “John Doe” lawsuit1 against an anonymous infringer. If successful, then the patent owner can force other organizations (including ISPs, domain registrars, and more) to turn over information that would identify the infringer. Actions can then be taken against that company/person/organization.

a number of countries. When such an injunction is issued, ISPs in a particular country can be forced to block access to a website in that country.

Companies can also be held liable3, under some circumstances, for their vendors’ patent and copyright infringement.

Finally, consider the situation of TikTok in the US4. The US government may ban the TikTok app unless certain conditions are met. Without going into the details (or the politics) of the situation, India already has such a ban, enforced at the network level.

In the US, such a ban could be enforced through a rule known as an “entity list” which blocks US companies from working with those on that list - so that Google and Apple wouldn’t be able to put the app on their platforms.

Why is this important? Because it’s another example of tools that are available to national governments to prevent their companies or citizens from engaging in certain business activities.

Of course, a patent infringer may have a way to evade or work around each of the above scenarios.

But the bigger question is, how will their customers or the infrastructure companies that support their activity react to a successful claim of patent infringement—given the above tools for enforcement?

A lot of people think that intellectual property has nothing to do with blockchain. But, if you ask me, I’ll tell you that it does, that there are ways of protecting your blockchain innovation and to enforce that protection.

I’m not a litigator or a lawyer—I’m a US Patent Agent, registered to the US Federal Bar—so this is definitely an area where I would recommend seeking advice from a patent litigator with a lot of experience!

Of course, nothing I wrote above can be considered as legal or patent advice.

I’m looking forward to talking more about this topic and to answering any questions that you might have about blockchain and intellectual property!

Look for our upcoming reports on blockchain for the TTO. Schedule a call now if you have any questions! 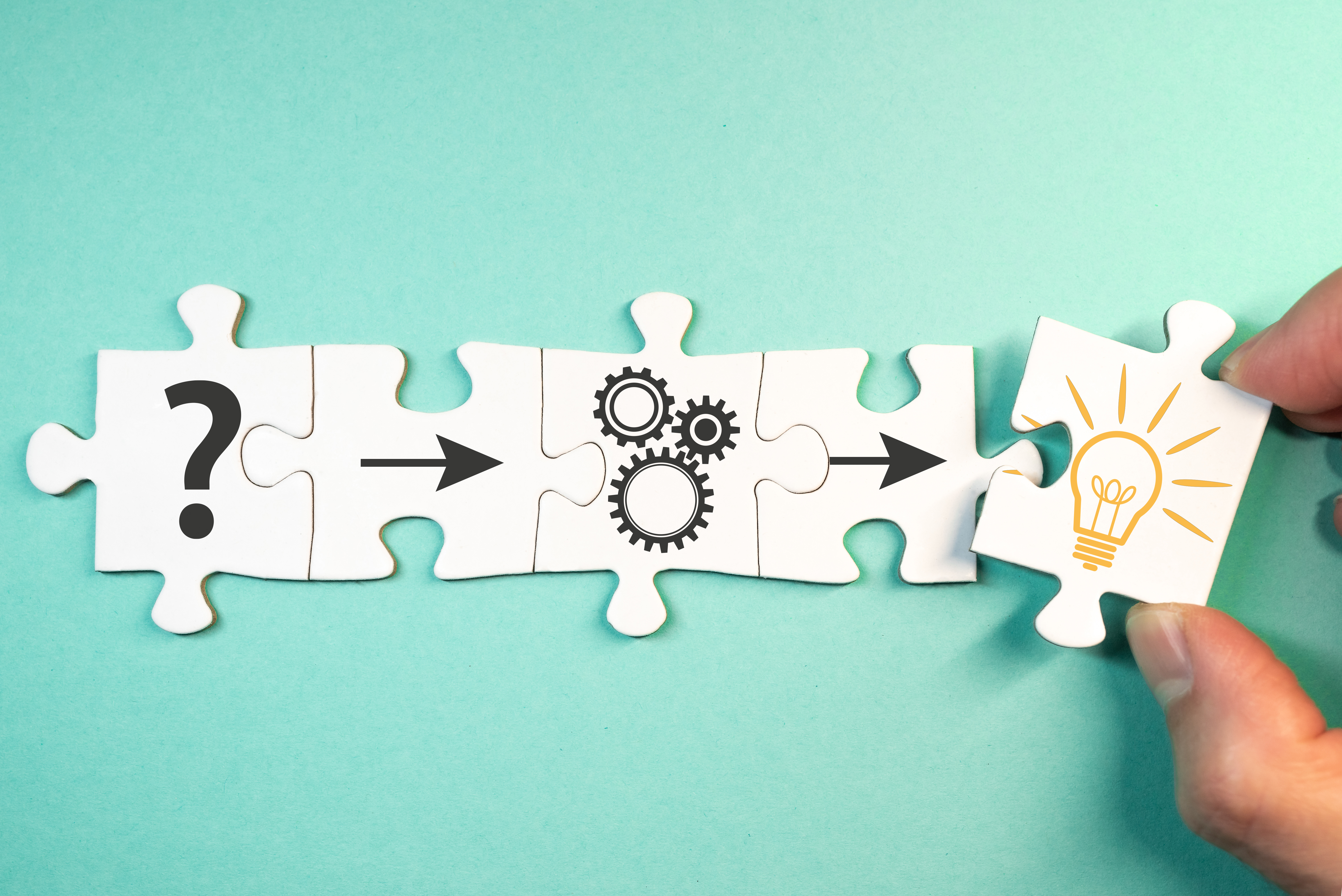 Semantics - Searching For Meaning By Searching With Meaning 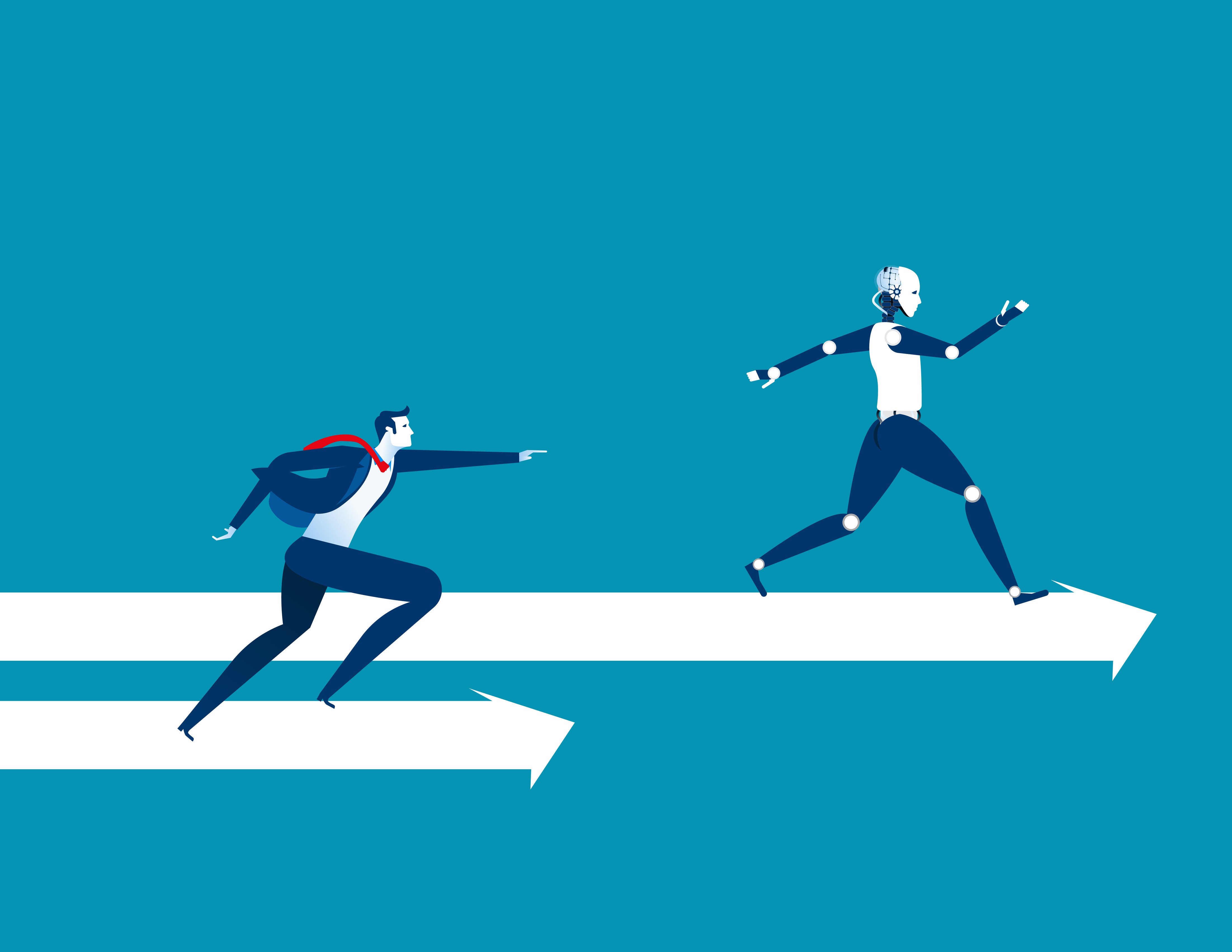 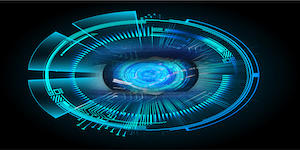